This necklace by RockLove is based on the Wayfinder artifact as seen in Star Wars: The Rise of Skywalker! 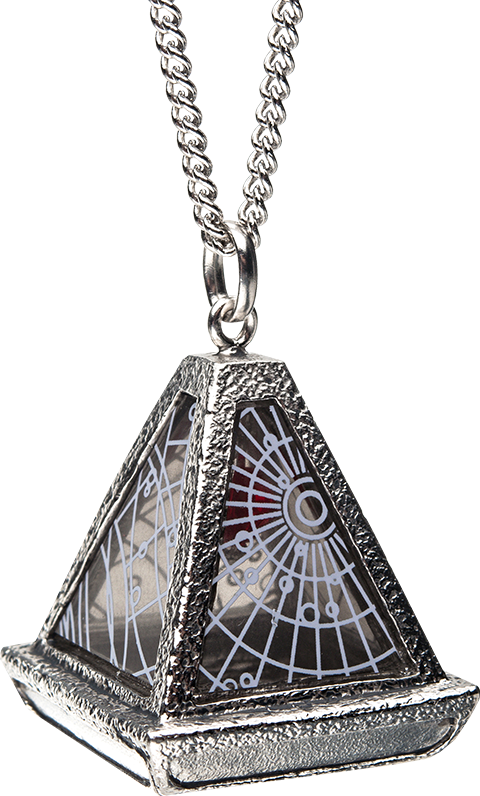 The RockLove Star Wars Wayfinder pendant is sculpted in solid artisan brass, plated in white rhodium and has a 24” chain. Available for Pre-Order at Sideshow Collectibles:

“Experience the riveting conclusion of the landmark Skywalker saga, in which new legends will be born­ and the final battle for freedom is yet to come.”

The Lucasfilm Star Wars franchise began in 1977 with the release of the original film, “Star Wars”. This pop culture phenomenon has expanded to film sequels, spin-offs, books, animated series, games and more!

Click here for all of our Star Wars related Posts!

I’m the creator and curator of Planet Nestor Entertainment and I’ve been a professional in the Entertainment Industry for over 20 years! I’m a big Fan of Pop Culture, 80’s Nostalgia, Halloween, Theme Parks, Movies, TV, Comic Books, Animation, Cosplay, Collectibles and Art!
Website Twitter Email Me