One of the major breakthroughs I made on my Weight Loss journey was getting into the habit of working out consistently. I say consistently because I previously assumed that I was pretty active, but in actuality, I really wasn’t. I was guilty of ‘hoarding my energy”: Since I worked nights, I would take it easy during the day on the couch, so that I wouldn’t tire out when I had to go to work in the evening. My sleep was awful and I didn’t get much of it. I was always tired and would occasionally pass out out of boredom. I was so overweight that I would get winded going up stairs and had trouble bending over to tie my shoe laces. I eventually got tired of feeling and looking that way. Something had to change. Around the time I started to take my weight loss a little more seriously, Thor came to my rescue.

Well not actually Thor, but the Actor who plays him in the Marvel Cinematic Universe. I had discovered that Chris Hemsworth had released a Fitness App called Centr and it piqued my curiosity. Long story short, I got the App and began the program. The program included Workouts, a Diet Plan and even introduced me to Meditation.

Thus began a shift in my lifestyle. It took a while to get used to, but after a while I actually began to enjoy the Workouts. The trainers were fun and charismatic, and even Chris himself would show up in some of them. I was very inspired, so I really stuck to it and of course, began to see real results! I feel like it is important to add that as of the time of this Post, I am in no way affiliated with the Centr app. I’m just a fan and I enjoyed using the App. Using the app helped launch me further on my fitness journey. I’m not saying that you need that specific fitness app, but I am saying that having a Plan, Support and Motivation are key to really setting your fitness goals in motion to finally get the Superhero Physique that you want!

Welcome to Planet Nestor Fitness and Lifestyle! Join me on my fitness journey where I have lost over 90 pounds! I can inspire you to achieve your fitness goals!
Website Twitter Instagram Email Me
planetnestorfitlife
@planetnestorfitlife
Follow

planetnestorfitlife
•
Follow
New Post at my Site! My Review of the Spider-Man No Way Home GFuel Energy Collector Box! Tap the Link in my Bio to check it out!
View on Instagram |
1/9 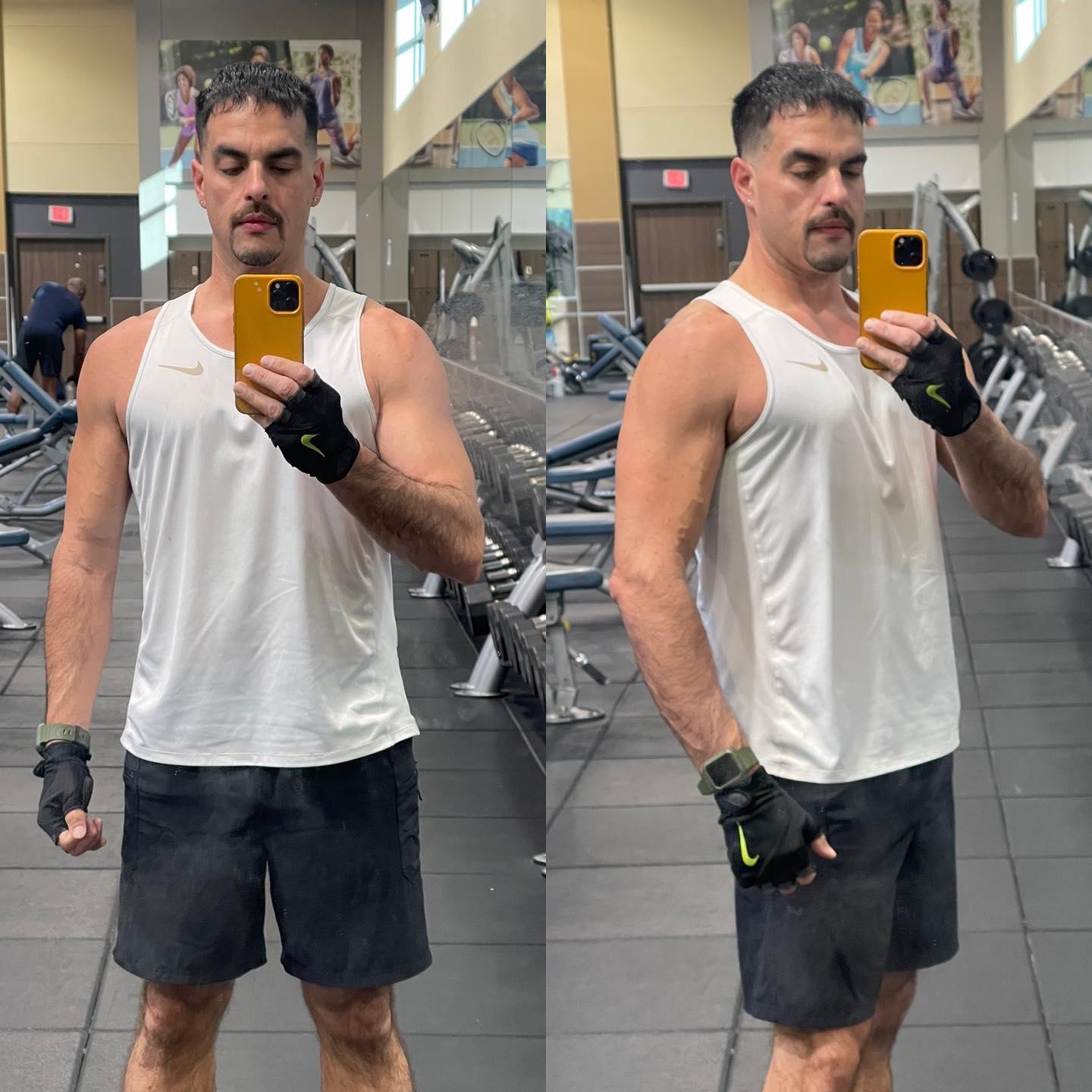 planetnestorfitlife
•
Follow
I’ve lost 90 pounds & my whole life changed when I began to take my #FitnessTransformation seriously. Check out my #Blog for #FitnessMotivation #Supplements & more! https://planetnestor.com
View on Instagram |
2/9 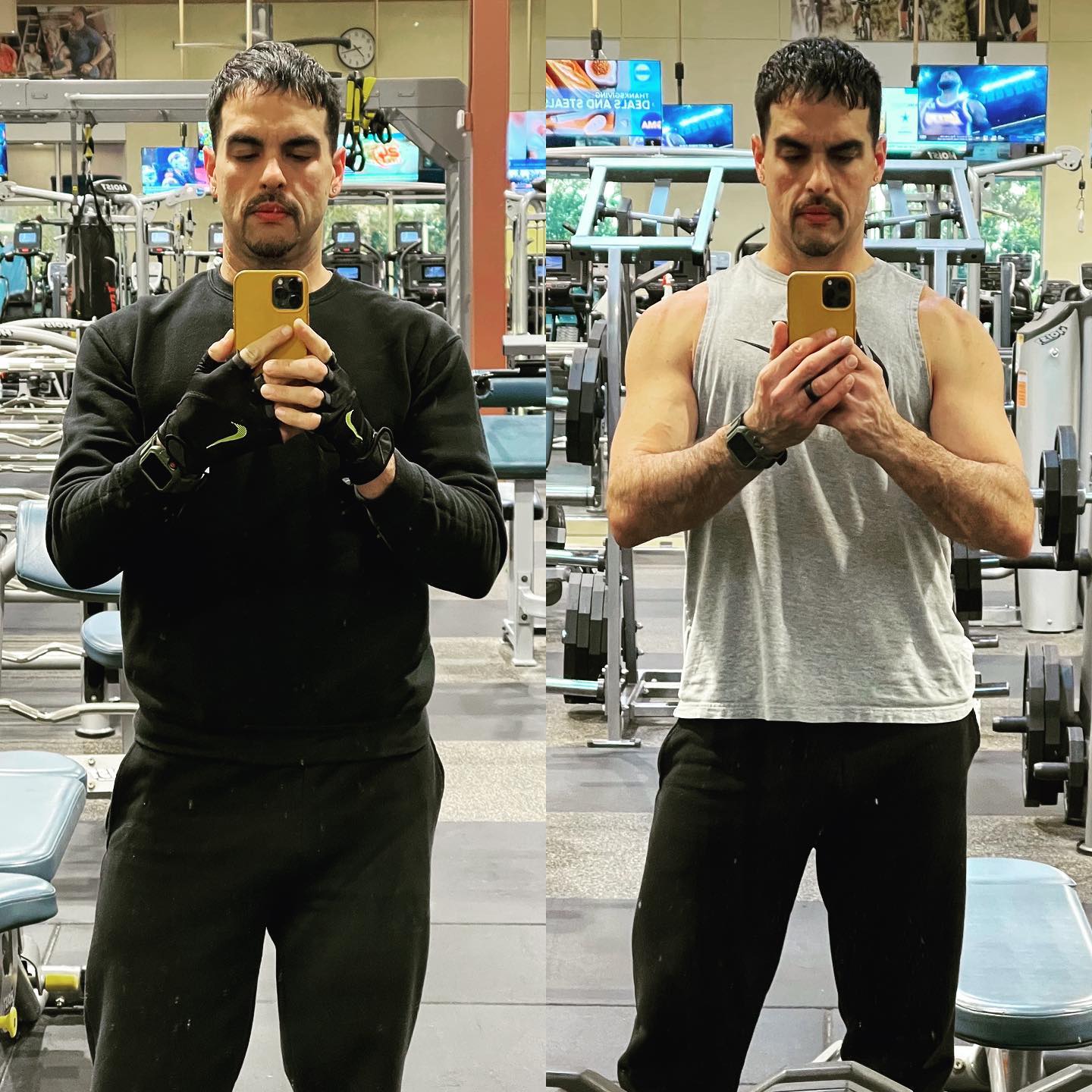 planetnestorfitlife
•
Follow
No matter if you rock the Pump Cover on or off… Go out there and conquer your day!
View on Instagram |
3/9 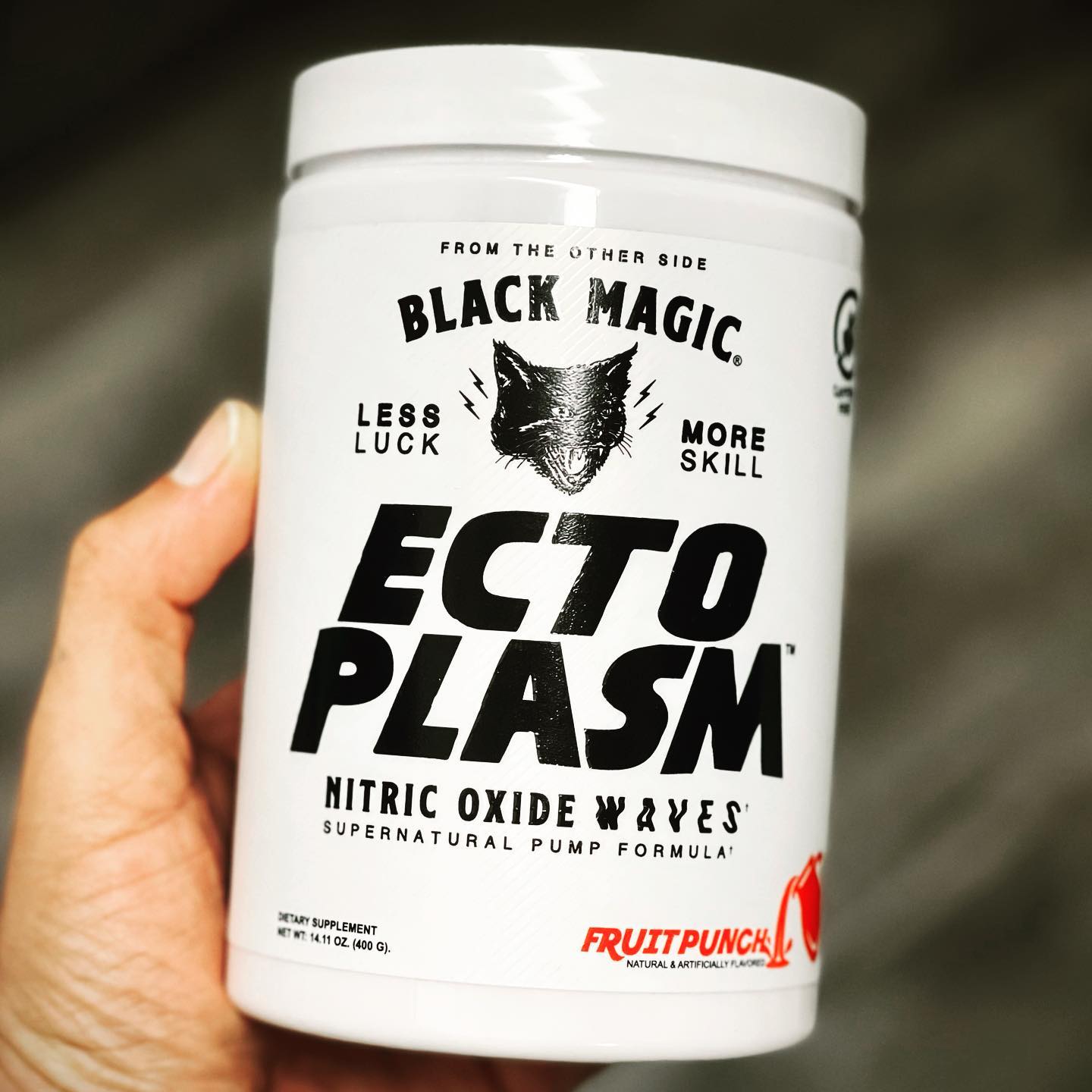 planetnestorfitlife
•
Follow
@blackmagic.supply Ectoplasm Non-Stim Formula will help you get a Supernatural Pump! I’ve tried the Purple Rain, now it’s time to try the Fruit Punch flavor! Use my Code NESTOR20 for 20% off!
View on Instagram |
4/9 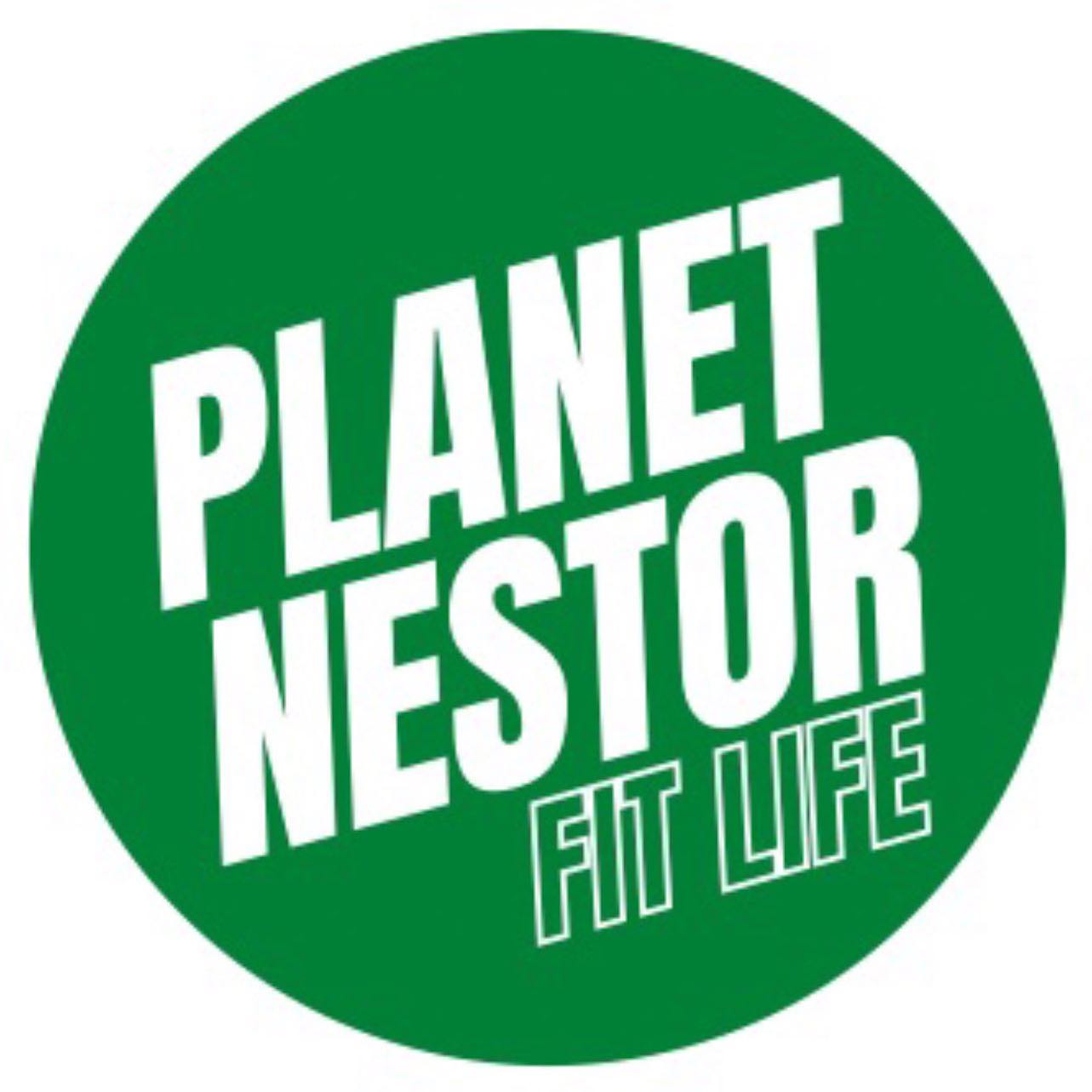 planetnestorfitlife
•
Follow
Welcome to Planet Nestor Fitness and Lifestyle! Join me on my fitness journey where I have lost over 90 pounds! Hopefully I can inspire you to achieve your fitness goals! https://planetnestor.com
View on Instagram |
5/9 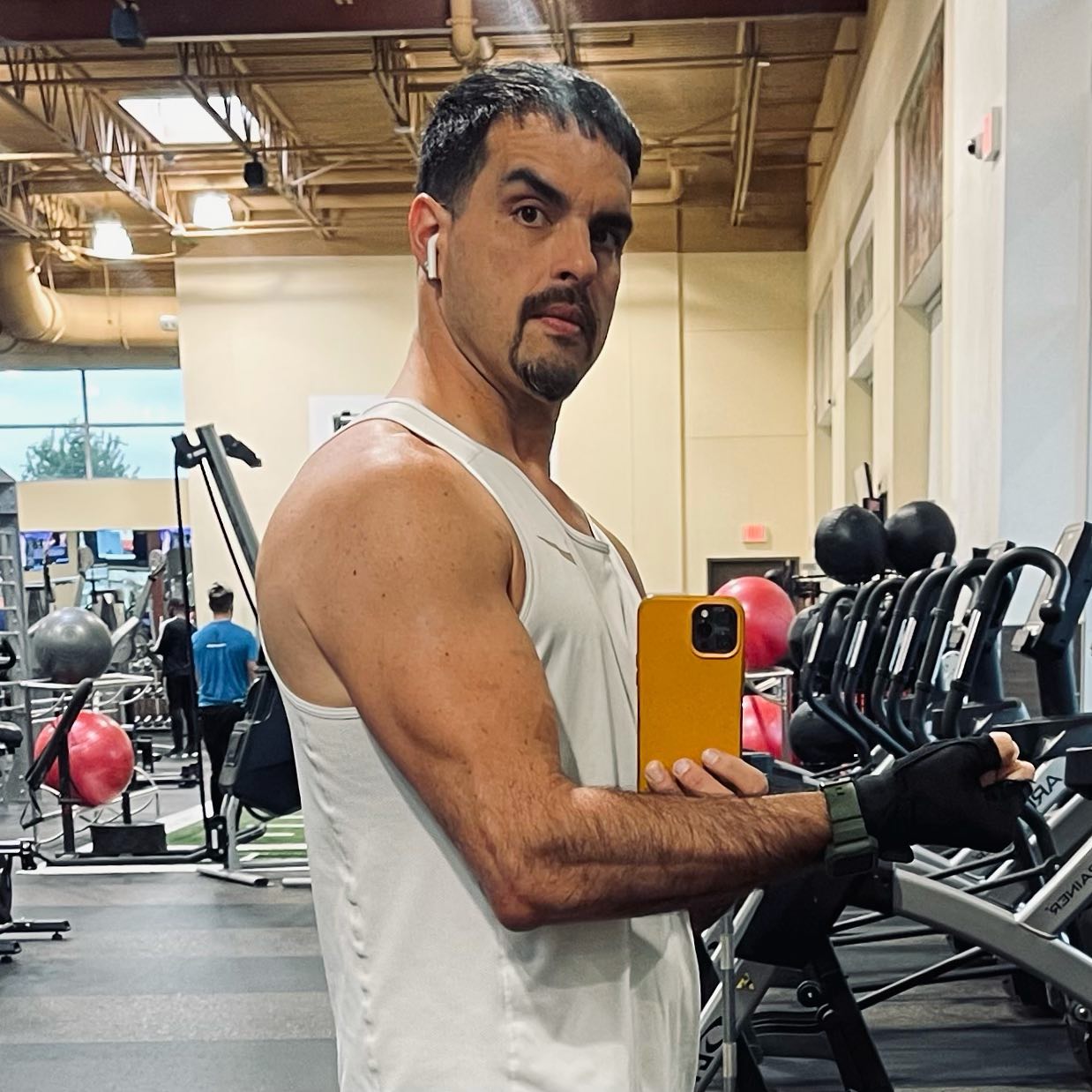 planetnestorfitlife
•
Follow
Keep moving forward. Learn from past mistakes & make improvements every day. The work will pay off! 💪🏽
View on Instagram |
6/9 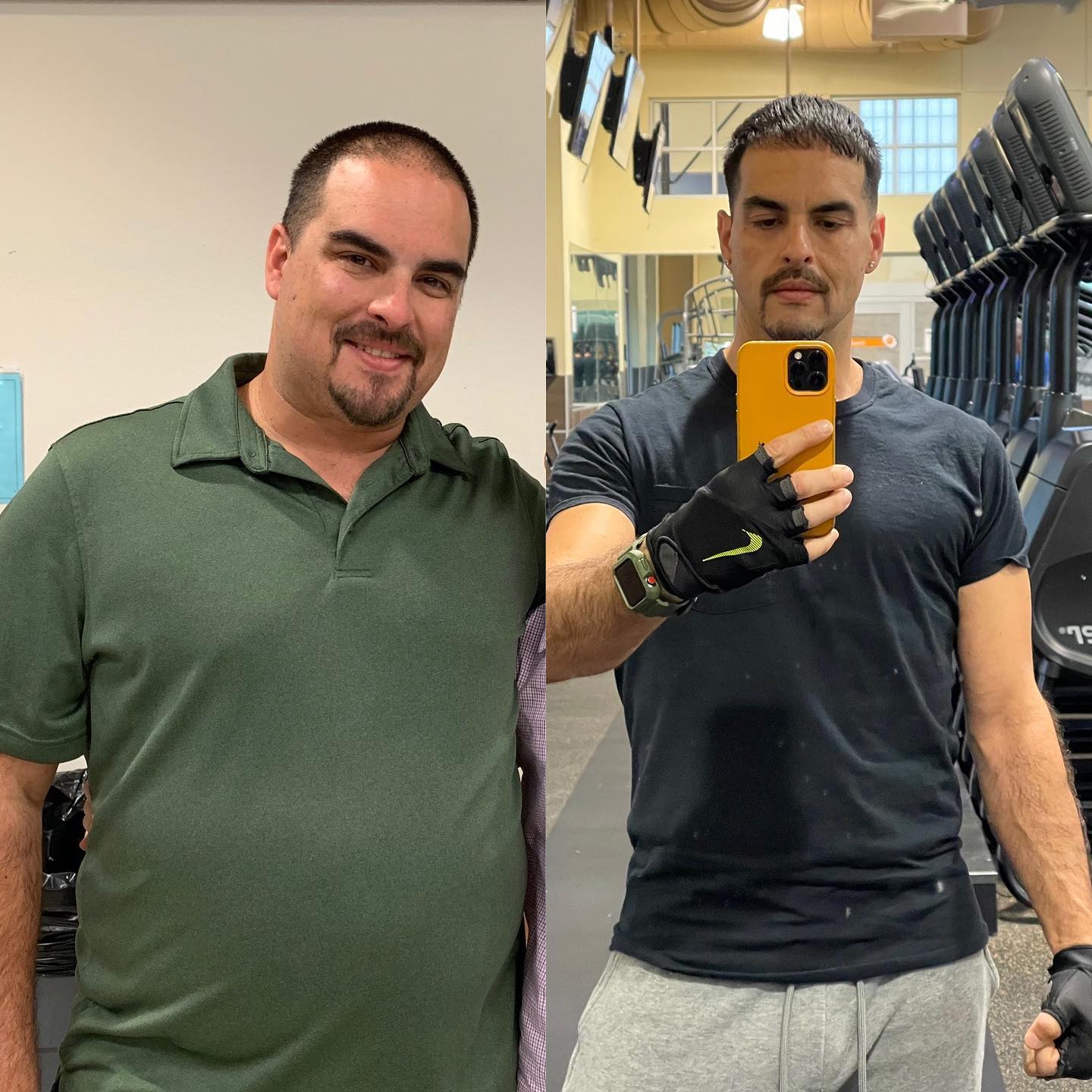 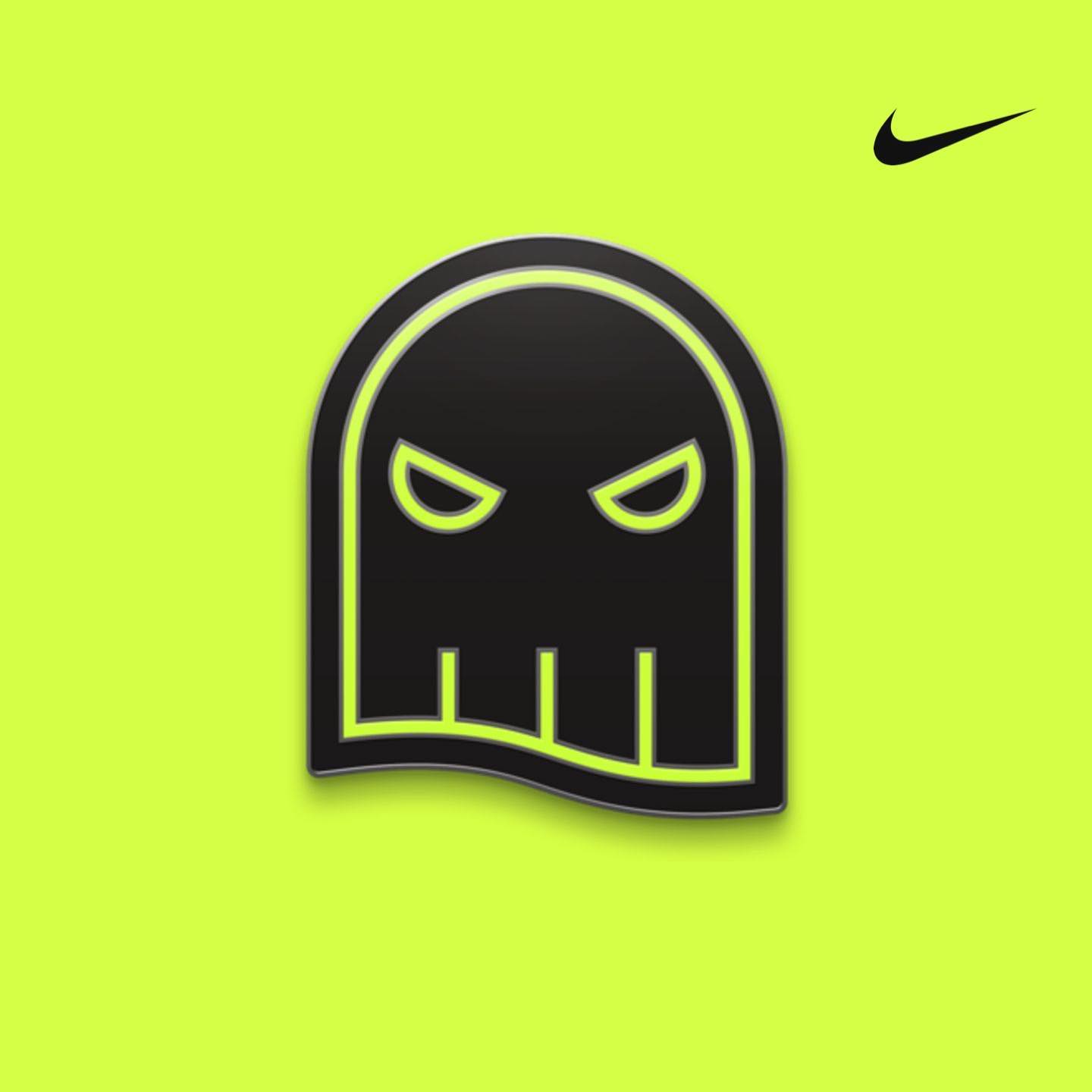 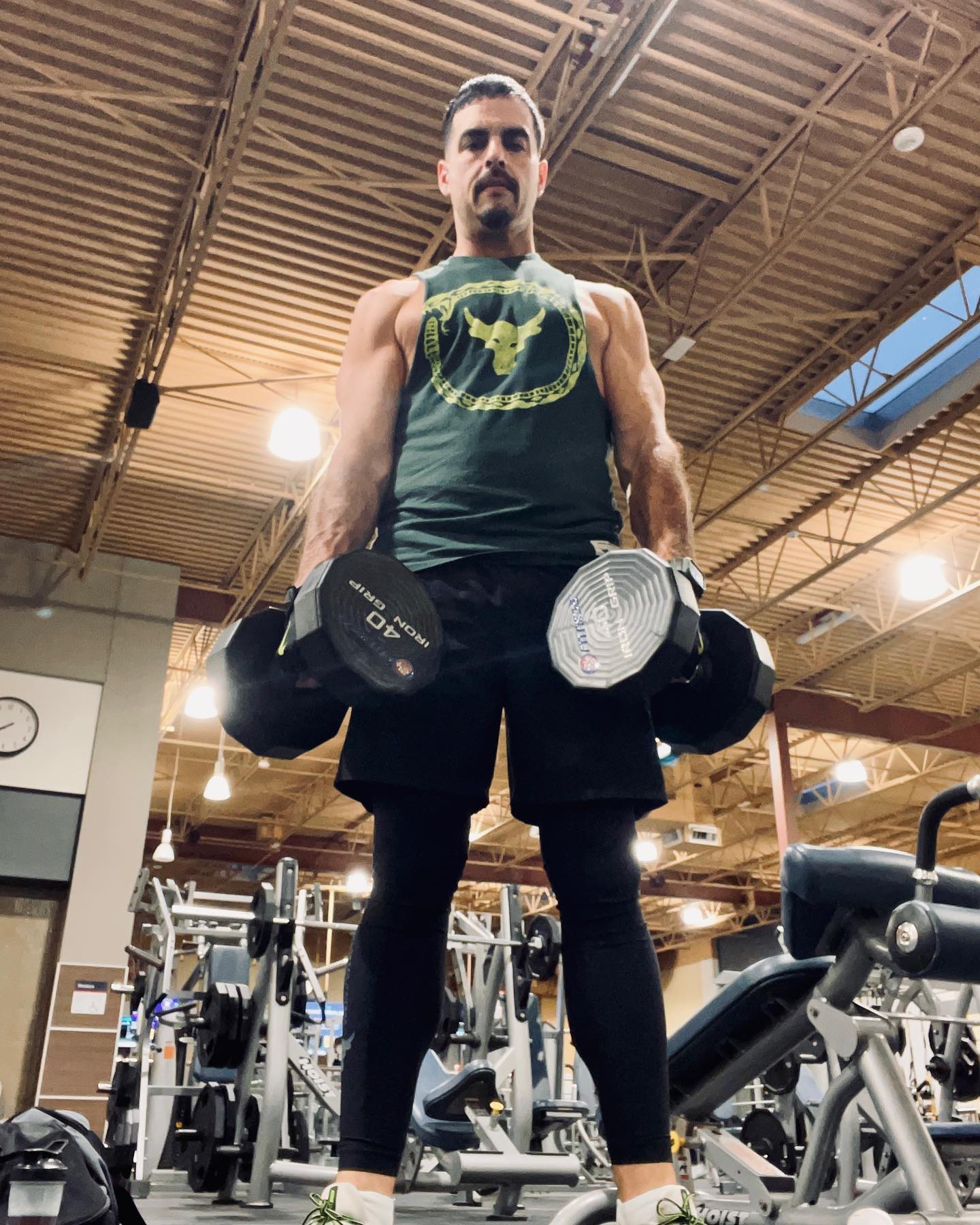 Affiliate Links For Supplements and More:

Check out Black Magic Supply and use code NESTOR20 for 20% off!

Get $10 Off at Campus Protein!

Save 10% at RYSE Supplements with Code: NRENEWILLIAMS2810

Be advised, we partner with affiliate networks and our posts and articles include embedded content such as videos, images and affiliate links. Any purchases directed to our affiliates from our website may generate a commission for us and those commissions will help us continue to develop content for you to enjoy. Additional content published at our site is for reporting, commentary or informational purposes and falls under Fair Use.